Thai Electric Vehicle Co., Ltd. (TEV) is founded and united by the group of auto part industries and supporting industries starting from 30 Thai companies in 2015. The growth of company member is increased due to the technology change, public need and the government policy on green public transportation.

Thai government agrees with the TEV proposal such as: 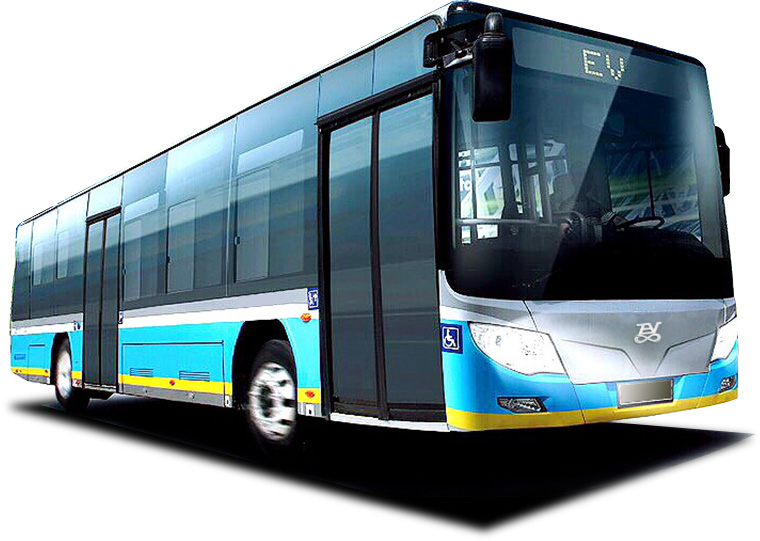 The main assembly factory is located in Banpong district, Ratchburi province, Thailand. The TEV facilities can handle the bus assembly with our staff experience.